GraphQL Summit Recap: Everything We Launched 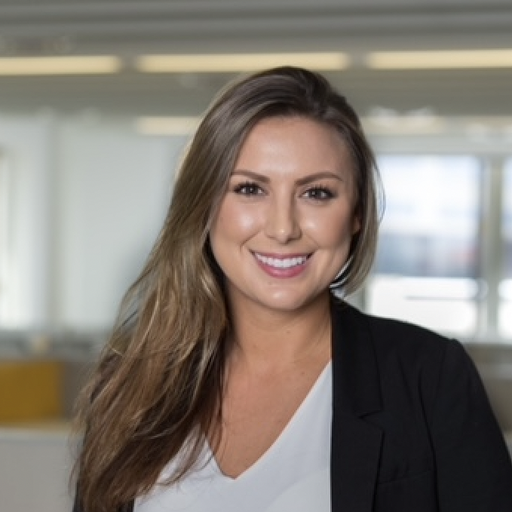 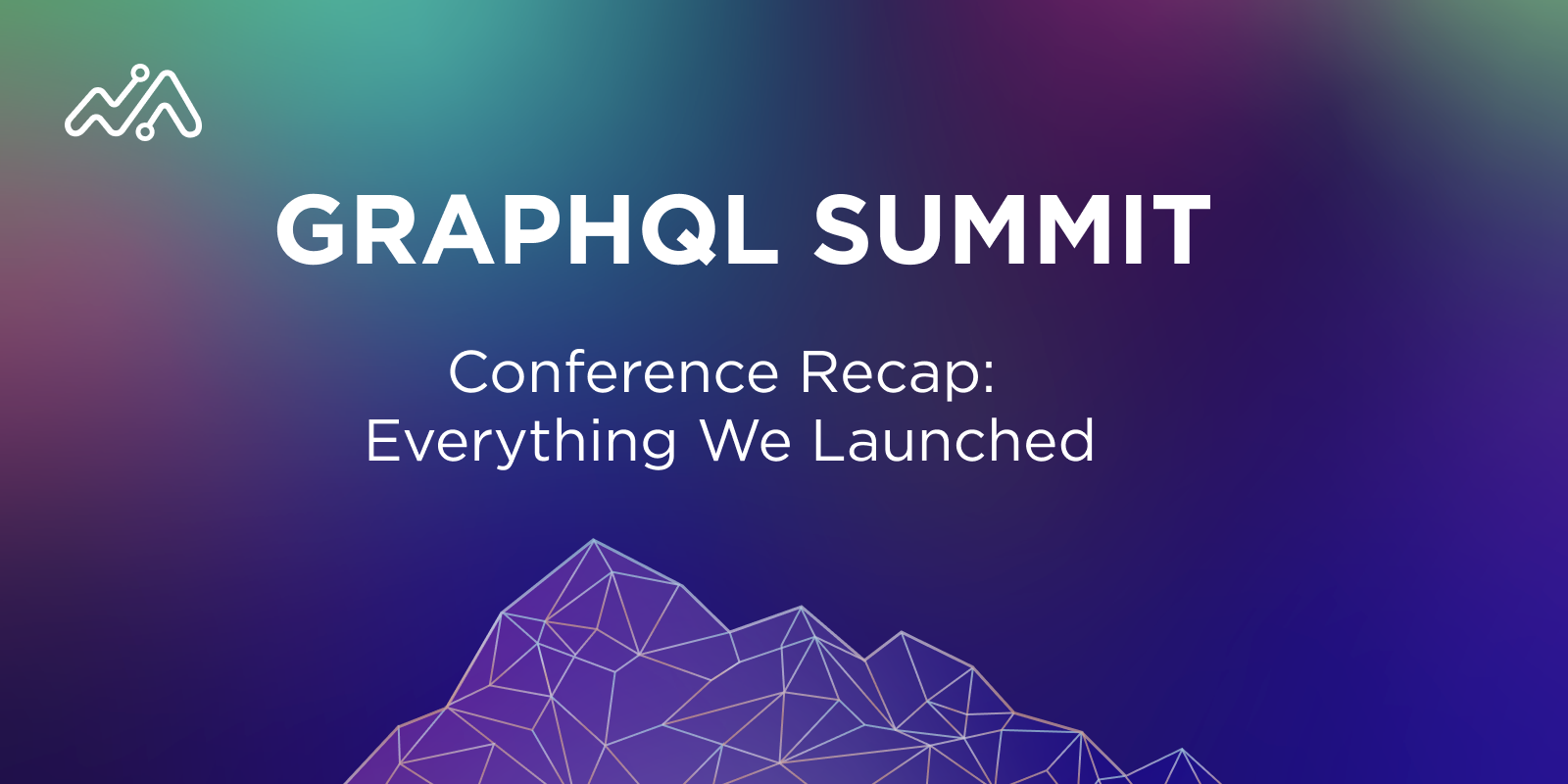 GraphQL Summit welcomed more than 10,000 developers and engineering leaders virtually on November 10 & 11 for two days of sessions, panels, and workshops. New for the fall Summit, attendees could choose from two session tracks (Build and Scale) on Day 1. The Build Track offered best practices for building, testing, and maintaining GraphQL. The Scale Track presented insights into the key considerations for scaling the graph to improve innovation, velocity, and productivity.

Alongside the many talks, Apollo also announced several new releases and improvements to the Apollo Graph Platform, including:

Apollo Federation 2 is the evolution of our source-available GraphQL spec that makes it simple for anyone to build, manage, and scale a unified graph, enabling faster app delivery, increased innovation, and better control over the graph. Learn more about Federation 2 in the “The Future of Apollo Federation” session, available now on-demand.

Apollo Router is our next-generation, source-available Federation runtime written in Rust. It’s 10x faster than the Apollo Gateway and 12x more efficient to operate. An efficiency increase of this magnitude delivers material cost savings in cloud resources and a better experience for your users and customers, especially at scale. Learn more about the Apollo Router in the “The Future of Apollo Federation” session, available now on-demand.

You can now make your graphs publicly visible in Studio, allowing developers to access the README, Schema Reference, and Explorer without logging in. We also announced the ability to embed Explorer into external pages for public graphs. To see these features in action, watch “The Secret to Successful Graph Onboarding” session, available now on-demand. (And check out the embedded Explorer below 👇)

Using Contracts, graph platform teams can apply filters to the unified graph to create tailored contract graphs specific to a particular audience. Contracts are now available in public preview for Apollo Enterprise customers. Learn more about Contracts in the “How to Serve Many Audiences with One Graph” session, available now on-demand.

If you missed out on any of the GraphQL Summit sessions, watch them on-demand now. Stay tuned to the blog, as we’ll be releasing more posts over the next few weeks recapping GraphQL Summit.