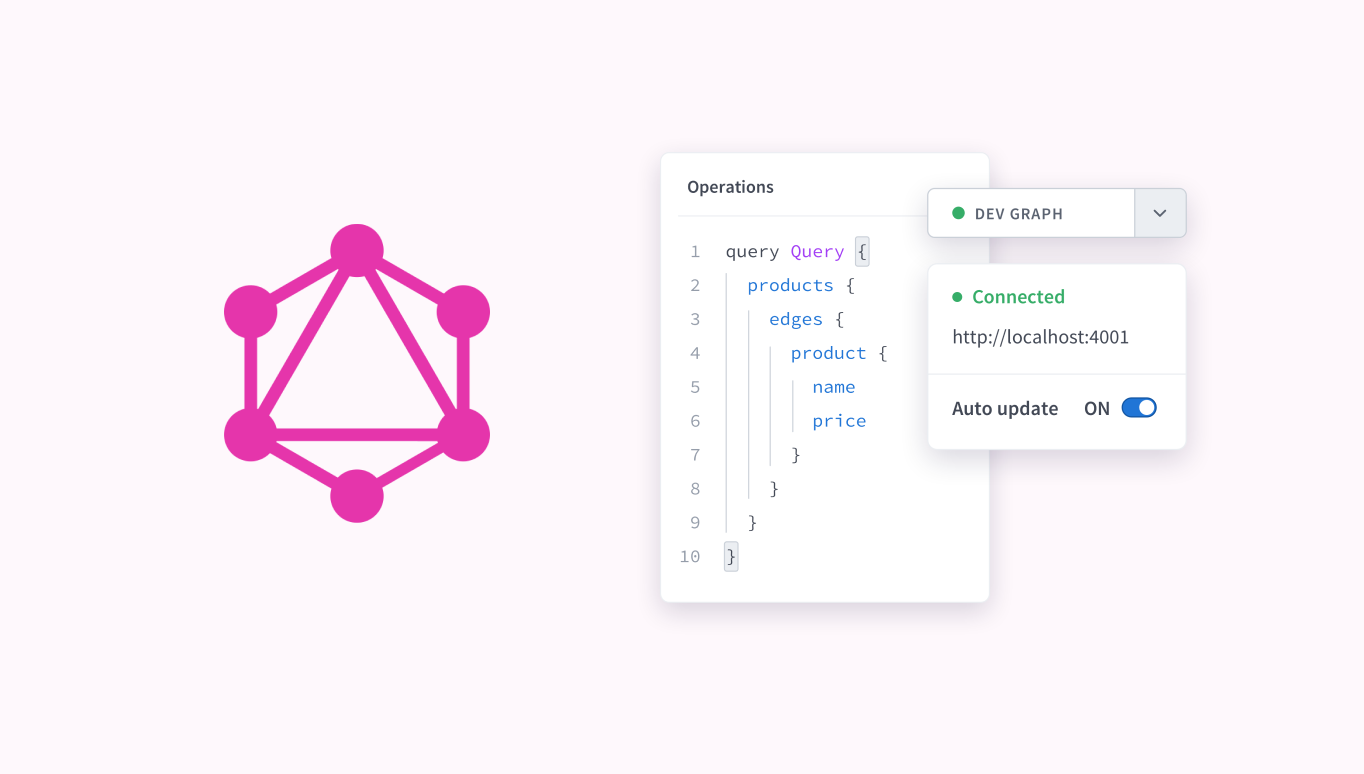 Queries are the one of the first things we learn about in GraphQL. Combined with great tooling, GraphQL’s declarative approach to asking for the data you want makes the query-writing experience quite enjoyable.

In this post, we’ll cover what GraphQL queries are and how they work. We’ll also learn how to write and execute GraphQL queries using Apollo Explorer: a powerful GraphQL IDE.

What is a GraphQL query?

In GraphQL, there are two primary operations we can perform: queries and mutations.

Some people use the word query to refer to both GraphQL queries and mutations, but I prefer to use the word operation instead.

All three of these queries are functionally equivalent.

In GraphQL, the query and name keywords are optional. However, it’s recommended to use both of them anyway to:

The other interesting thing to note is that we use nesting to get related data. In the query examples above, we ask for the name and petType fields, which are sub-fields of the pets type.

When we ask for data, we get a response back in a similar shape to the query, most commonly in JSON format.

If we executed our GetPets query above, our data would look like the following.

How to execute GraphQL queries

We know what queries look like and we know what to expect in response when we write them. The next question is: how do we execute them?

It’s important to know that since GraphQL queries are just plain strings, we can use a variety of approaches to fetch data. Among the many options, some that come to mind are:

And one other option: a GraphQL IDE.

When I’m building out a new GraphQL API, I typically recommend using a free GraphQL IDE like Apollo Explorer. Explorer connects to your GraphQL API running on your local machine and gives you a workspace to run build, run, and save queries.

The less time I spend manually writing queries, the better. For someone just getting started with GraphQL, it’s definitely recommend it for working with a local GraphQL API.

We’ll use Explorer to demonstrate writing and running GraphQL queries.

If you’re curious to learn about the other approaches, read “4 Ways to Call a GraphQL API“.

We’re going to use a minimal discography GraphQL API example. It lives in the examples folder in the Apollo Server Starter on GitHub.

1. Clone the repo and start the server

Let’s clone the GitHub repo and start up the initial starter server.

If all goes well, you should see a message telling you that your server is ready at http://localhost:4000.

2. Connect to your graph in Apollo Explorer

Next, we want to connect to our local graph from Explorer.

Head over to Apollo Studio. If you don’t already have an account, you can create one using your GitHub account.

When you’re in, you’ll want to click the “New graph” button at the top right.

Next, you’ll be prompted to give your new graph a title and choose a graph type.

You should now be in the Explorer, connected to our local graph running on http://localhost:4000.

Let’s test our connection. We’re currently hooked up to the default starter server which has the following server config.

Our graph only has one thing to query: a hello field that returns a string. Let’s use that to test out our connection.

Ensure you have the following query in your Operations window.

And if we run the example by clicking the blue play button, we should get a JSON result back that says “Hello world!”

Boo-yah. There it is. We’re all set up and ready to go!

Let’s stop the current server that we’re running by inserting a CTRL-Z into our console, then run the following command to start up the discography GraphQL API example included in the starter repo.

Confirm that the server is running by checking the console.

In the Explorer, you should also notice that our ExampleQuery ‘s hello field has a red line through it now. That’s because our graph has changed from the default starter graph in the starter repo to the example discography one.

Let’s clear the existing query from the operation editor. Now we’re ready to rock & roll with some custom queries.

The discography schema in discography/examples/index.js has the following shape.

The key things to note about this GraphQL schema are:

The first query we want to write is to fetch all albums.

We can compose the query by clicking the fields we want in the Documentation window on the left, starting with the top-level albums field. Then we can selected the nested fields we want beneath it.

Pretty snappy, right? Much better than typing all of that out by hand.

If we press the blue Query button, you’ll see that it fires off the query and displays the result in the Response window on the right-hand side.

Explorer automatically lines up the possible variables you can use. Since we didn’t use them for this GraphQL query, we could simplify our query by writing it like this:

Even better yet, we should give our query a name. As I mentioned before, it’s a good practice to name our queries so that other developers quickly understand what our query does.

Let’s clear our operation window and click the back arrow to get ready to write our next query.

To write this query, I’m going to start by selecting the album field and then all the sub-fields I want to display (title, artist, genre, tracklist). After that, I’m going to to search for the album by typing its name in the Variables window towards the bottom-middle part of the screen.

See the demonstration below.

Again, I recommend giving your query a good name. Your teammates will thank you. Here’s what the query looks like.

Got 30 minutes? Want to take our completely free GraphQL course?

You’ll learn the core components of a full-stack GraphQL app with Apollo through an interactive tutorial.