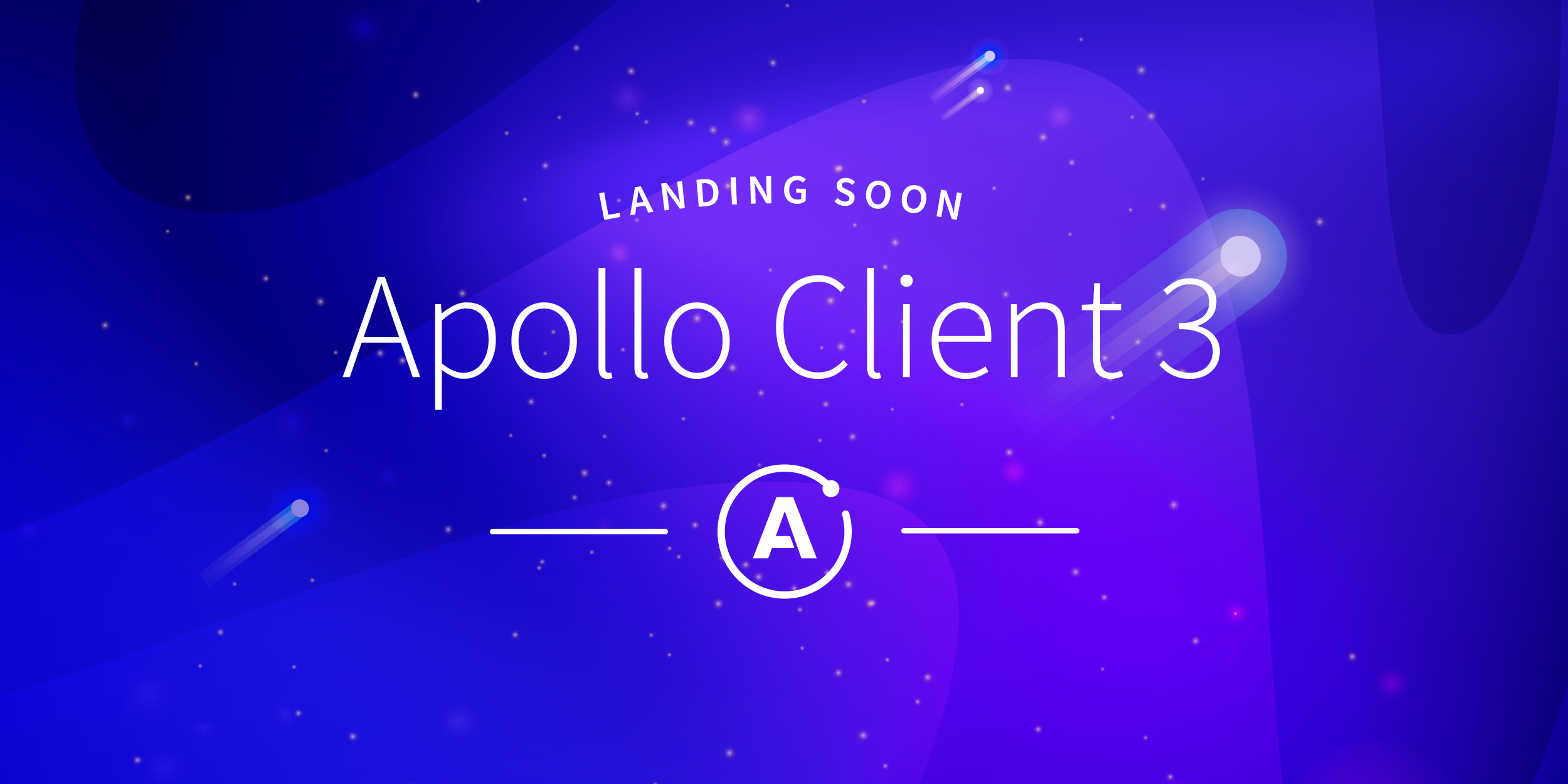 We believe the tracing garbage collection implementation used by cache.gc() will serve the needs of most applications, but cache.evict() will come in handy for applications that need a little more direct control. Check out the docs for details.

Previous versions of Apollo Client have split cache configuration functions across multiple, inconsistent APIs. Apollo Client 3 introduces a consolidated type policies API that lets you configure how the cache interacts with individual types in your schema. When you create a new InMemoryCache instance, you can pass its constructor an object that maps __typename strings to TypePolicy objects.