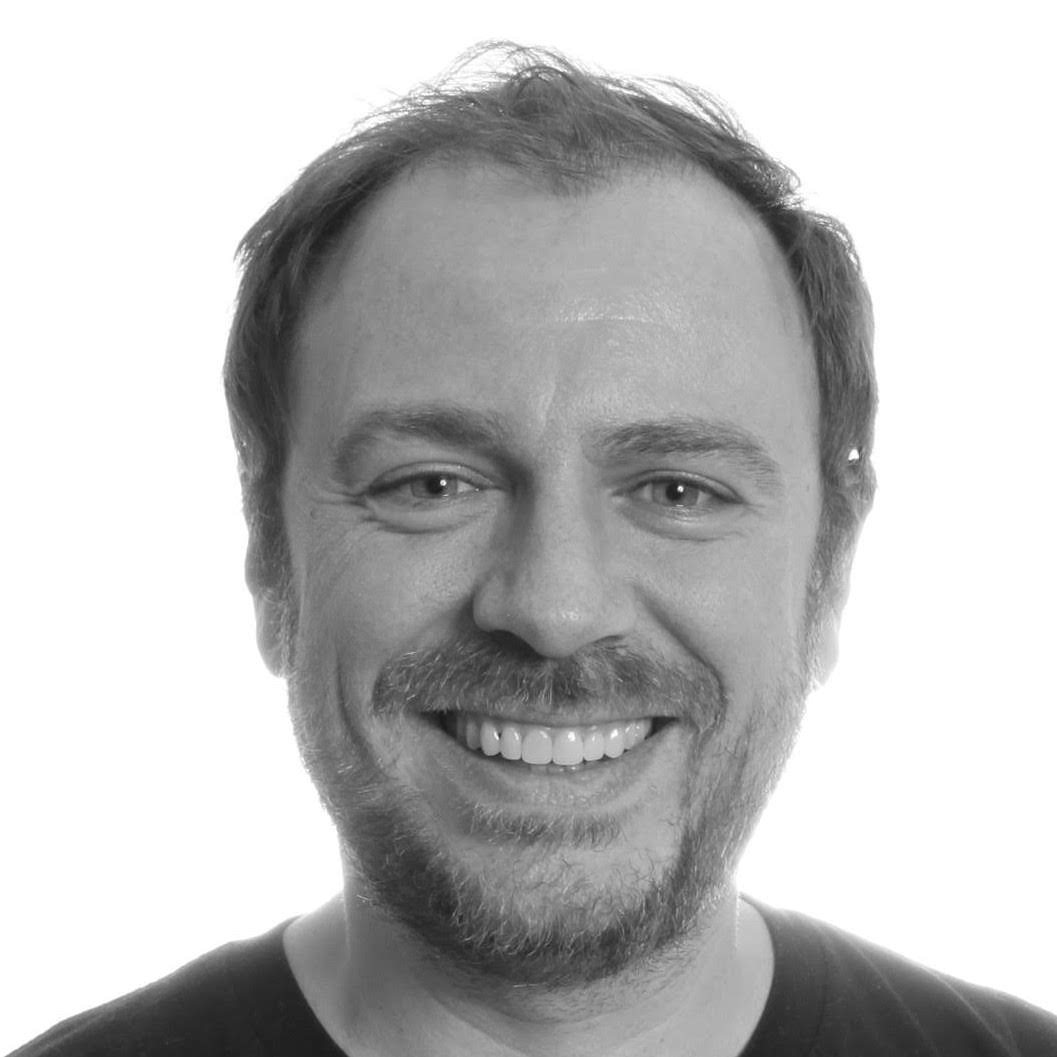 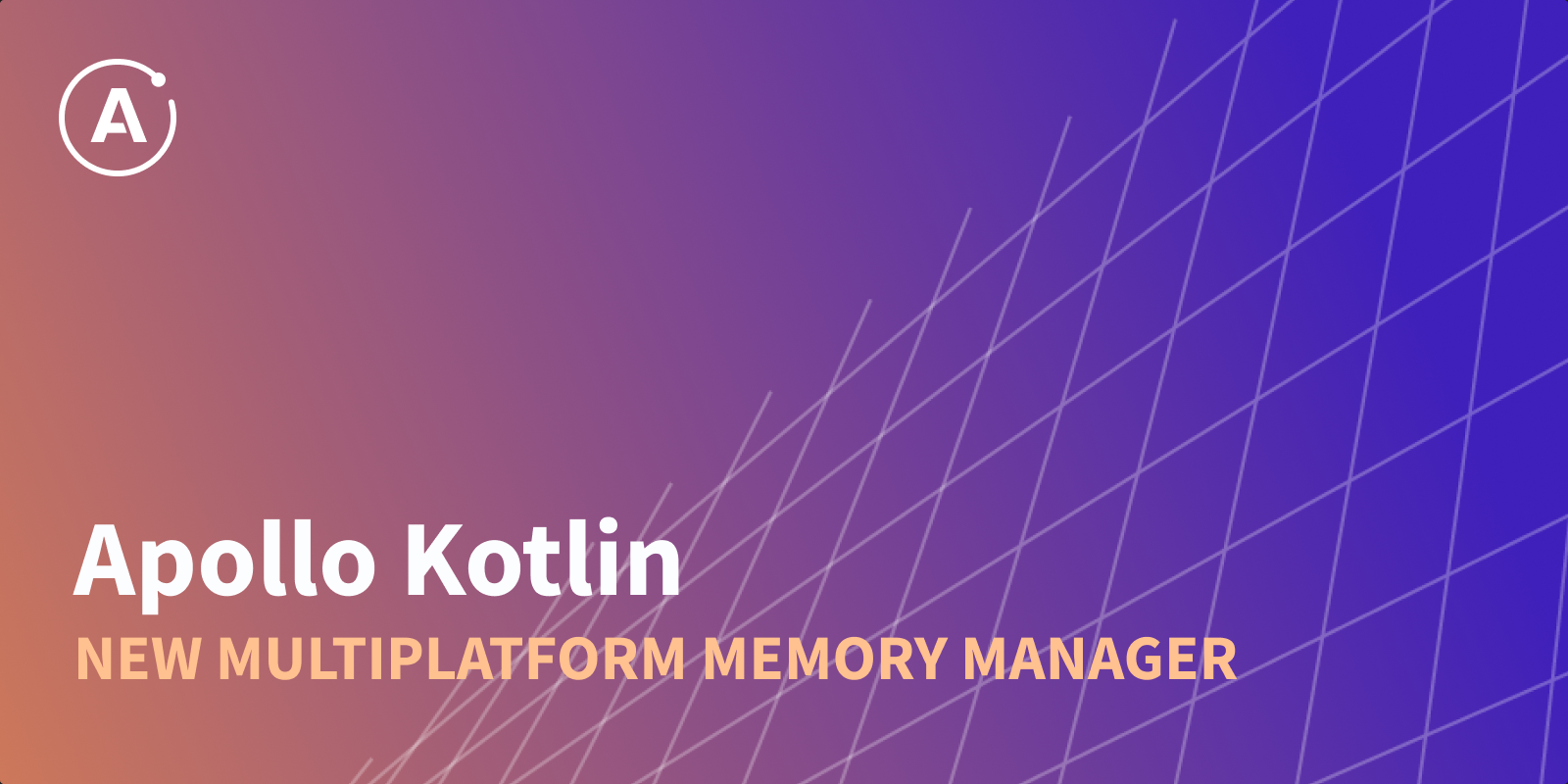 Back in May, we shared about how Apollo Kotlin started supporting the Hierarchical project structure. Following the Kotlin Multiplatform ecosystem, here is some more news, this time about the new Memory Manager.

Since its early days, Kotlin Native has had specific rules regarding multithreading and immutability:

These native-specific restrictions have been a source of friction in writing and sharing code among targets.

In Apollo Kotlin, following these rules meant that the library had to be accessed strictly from the Main thread on Apple targets, which was a hindrance.

Kotlin Native’s new memory manager (now beta) removes these specificities and with it, native code can for the most part be written like JVM code when it comes to concurrency. After some months of being opt-in, it will be the default starting with Kotlin 1.7.20.

Apollo Kotlin made the switch in version 3.5.0.

What does it mean for you?

Kotlin Multiplatform continues to evolve, and with its new Memory Manager, it is becoming easier to use. By adopting it in its codebase, Apollo Kotlin 3.5.0 is able to get rid of a few threading and testing-related intricacies. We will continue to closely follow Kotlin Multiplatform’s evolutions so you can take advantage of it in your projects! As always, we love to hear your feedback, on GitHub, the Apollo Community, or the Kotlin Slack.

Benoit has been writing software for 20 years, with a focus on Android since its v1. When he’s not coding, you can find him enjoying movies or geocaching.