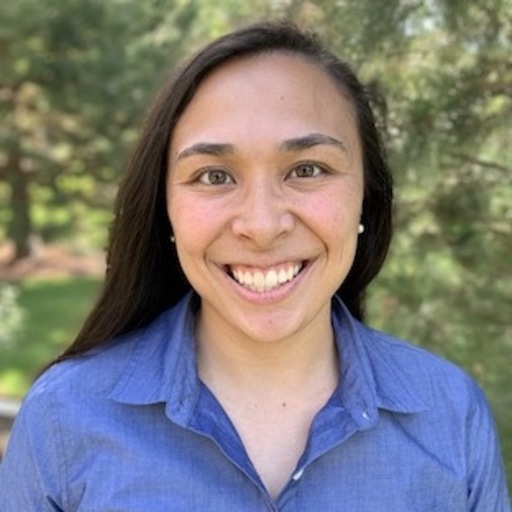 One of the very best ways to improve your product is to use it yourself. We’ve been using Apollo Client and Server libraries internally at Apollo for ages. Still, it wasn’t until we released Odyssey (the Apollo learning platform) that we realized we had the perfect opportunity to use Apollo Federation to consolidate our efforts with Apollo Studio. In this article, we’ll learn about what Federation is, walk you through our use case for Odyssey, show you how we set it up, challenges we overcame, and ultimately why Federation was a great solution.

First, what is Apollo Federation?

Apollo Federation enables you to divide a single GraphQL API’s implementation across multiple back-end services. Each service has a different GraphQL schema that represents a different part of the combined API:

A gateway is responsible for receiving incoming queries and splitting them up across whichever services are required to resolve them. The gateway then takes each service’s response and combines them into a single response that’s returned to the querying client. From the client’s perspective, this works exactly like querying a non-federated API.

In addition to providing a clean API surface area, federation helps you control back-end data access. Each service only needs access to data stores related to its part of your API, and services don’t even need to be able to communicate with each other!

Why adopt federation for Odyssey?

While designing Odyssey, we knew we wanted to persist users’ progress through courses to provide a better learning experience. We wanted to associate this progress with the User type from Apollo Studio’s GraphQL API, which we were already using for authentication.

But it didn’t make sense for a user’s progress to be stored in Apollo Studio’s database—it should be stored in the Odyssey service! That way, our team could maintain and evolve our implementation without impacting or relying on the Studio team. Enter federation.

In Odyssey, we read user data from Studio’s Explorer API for authentication, and then use that information to fetch the correct data from our separate progression tracking service. Even though both services are federated with the same gateway, restrictions are set up so that Odyssey can’t request anything and everything from Studio or make any modifications to its database.

This implementation gives us a separation of concerns that enables different teams to work on different products and features without interfering with each other. In this way, we can read the user data from the Studio subgraph to help us grab the right data from our Odyssey progression subgraph instead of storing duplicate user info.

Having never worked with federation before, the engineers on the Education team jumped into the docs. We created a local PostgreSQL database for progress tracking and built out our GraphQL server with Apollo Server.

Creating a federated service was surprisingly straightforward! To support managed federation, we saved our schema in a separate .graphql file. We created a federated schema by invoking buildFederatedSchema (imported from @apollo/federation) and passing in an array with an object containing our typeDefs and resolvers. The typeDefs were created by reading in our schema.graphql and wrapping it in a gql tag. Then we passed this federated schema as the value of the schema config option for our instance of ApolloServer.

In order for our Odyssey subgraph to extend the User type, we submitted a PR to the Studio subgraph that added a @key directive to the User type definition. This created an entity that could be shared between subgraphs.

In Apollo Federation, an entity is an object type that you define canonically in one subgraph and can then reference and extend in other subgraphs. Entities are the core building block of a federated graph.

In this case, we used the id field as the primary key by which the Odyssey subgraph would tell the Studio subgraph which user data we wanted.

Within the Odyssey subgraph, we created a Task type and extended the User from the Studio subgraph to add a tasks field that resolves to an array of Tasks.

Then we wrote a resolver for the User.tasks field that finds all tasks that belong to a given user.

And finally, since we were tapping into the existing gateway at Apollo, we didn’t need to worry about creating one. To work on our federated service locally, we added our service’s local endpoint to the locally-running gateway’s serviceList.

With everything set up, we wanted to test it all locally before deploying anything to make sure everything worked as expected. The biggest challenge we faced while creating our federated service was navigating other subgraph and gateway codebases and figuring out how to run them locally. While not specific to Apollo Federation, stepping into unfamiliar tools and codebases is a challenge that teams can expect to face when implementing federation themselves. Pair programming sessions with engineers from those teams proved invaluable in our development process.

With our server up and running locally, it was time to test out some queries! But we had a problem. We just wanted to check to see if everything was set up correctly and working as expected without also spinning up another server locally for the Studio Explorer API. How could we run a query that needs to get the User data from a service that we’re not running locally?

We learned that you can run an _entities query to effectively stub the response for the fields that rely on the service you aren’t running.

You can read more in-depth about resolving requests for entities in the federation spec.

Benefits of our Federated graph

With our service up and running, let’s take a look at some of the benefits we got out of our federated graph:

Coming into this project with no prior experience working with Apollo Federation, we found it surprisingly straightforward to configure our server and connect our service to the gateway. We had the opportunity to dig into another codebase and do some cross-team collaboration to get everything properly set up and deployed with how Apollo does things internally (these aren’t federation-specific steps, but were still part of our journey in creating our backend service). And we found some resources to help us in our local development that we can now use to improve Apollo’s own learning resources.