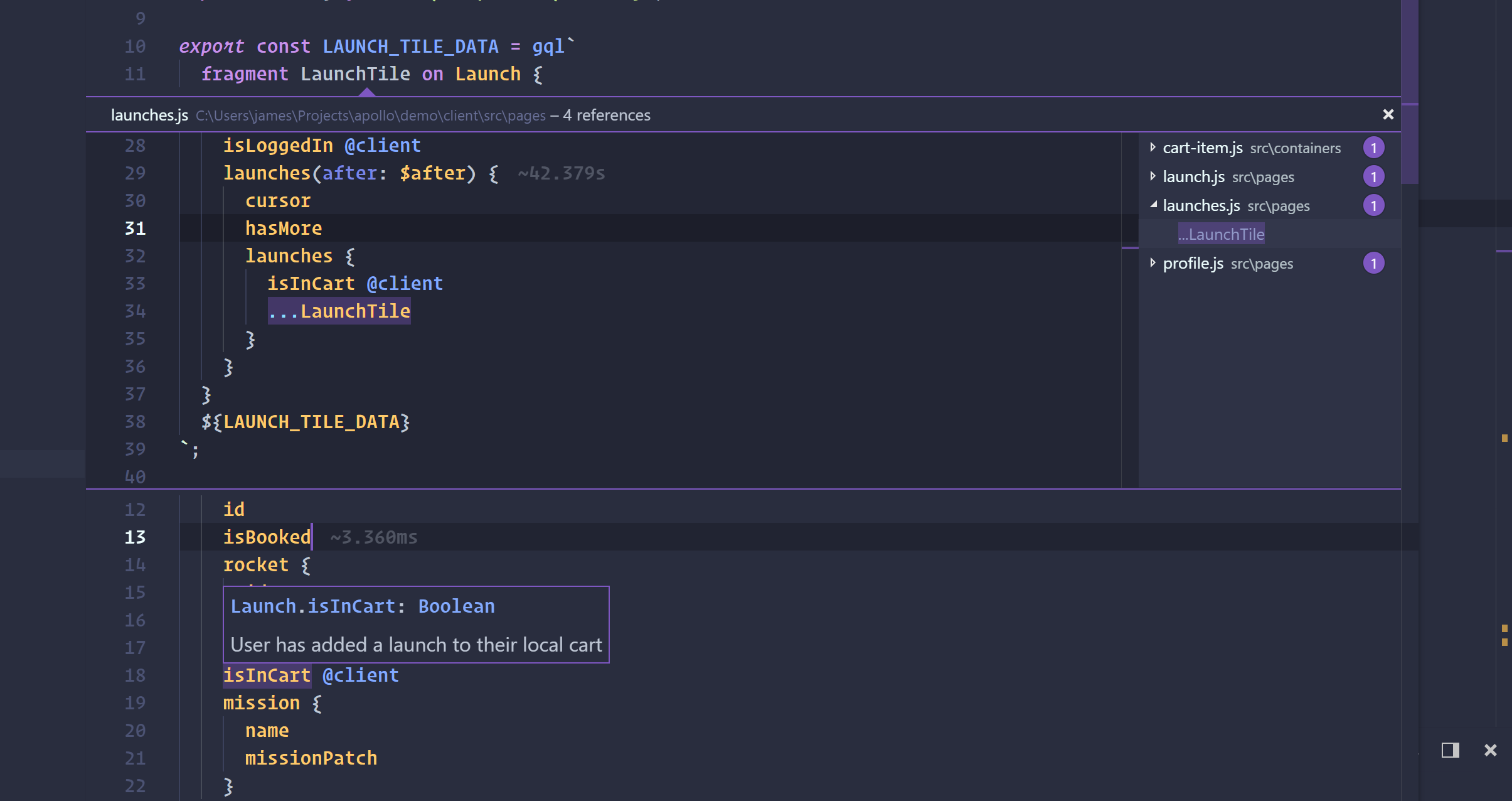 On Monday morning news broke of a security vulnerability that impacted the JavaScript ecosystem at large. A popular dependency called event-stream was discovered to have been compromised. The package, when installed alongside a bitcoin wallet tool called copay or copay-dash, would attempt to siphon and steal bitcoins from users.

We determined that the vscode package that we use to build the Apollo VS Code editor extension was installing event-stream. We locked our versions down to a previous safe version and uploaded a release to the VS Code Marketplace.

We received reports of the editor extension being removed from the marketplace and flagged as malicious. Our team reached out to the VS Code team to ask what was happening and why were flagged.

The prior night, the VS Code team removed 38 extensions that depended on the vscode or other related projects that brought the compromised package into builds. After receiving our message on Tuesday, they responded to our team letting us know they were reviewing our new build.

The VS Code team let us know that our changes were sufficient and that the Apollo VS Code extension was published back onto the marketplace.

Due to the way VS Code extensions are installed, there is only a small chance that the vulnerability would have had any impact, however it is worth checking your machine to make sure that version of the package doesn’t exist. Lauren Elizabeth Tan put together a great tweet thread of steps to take: