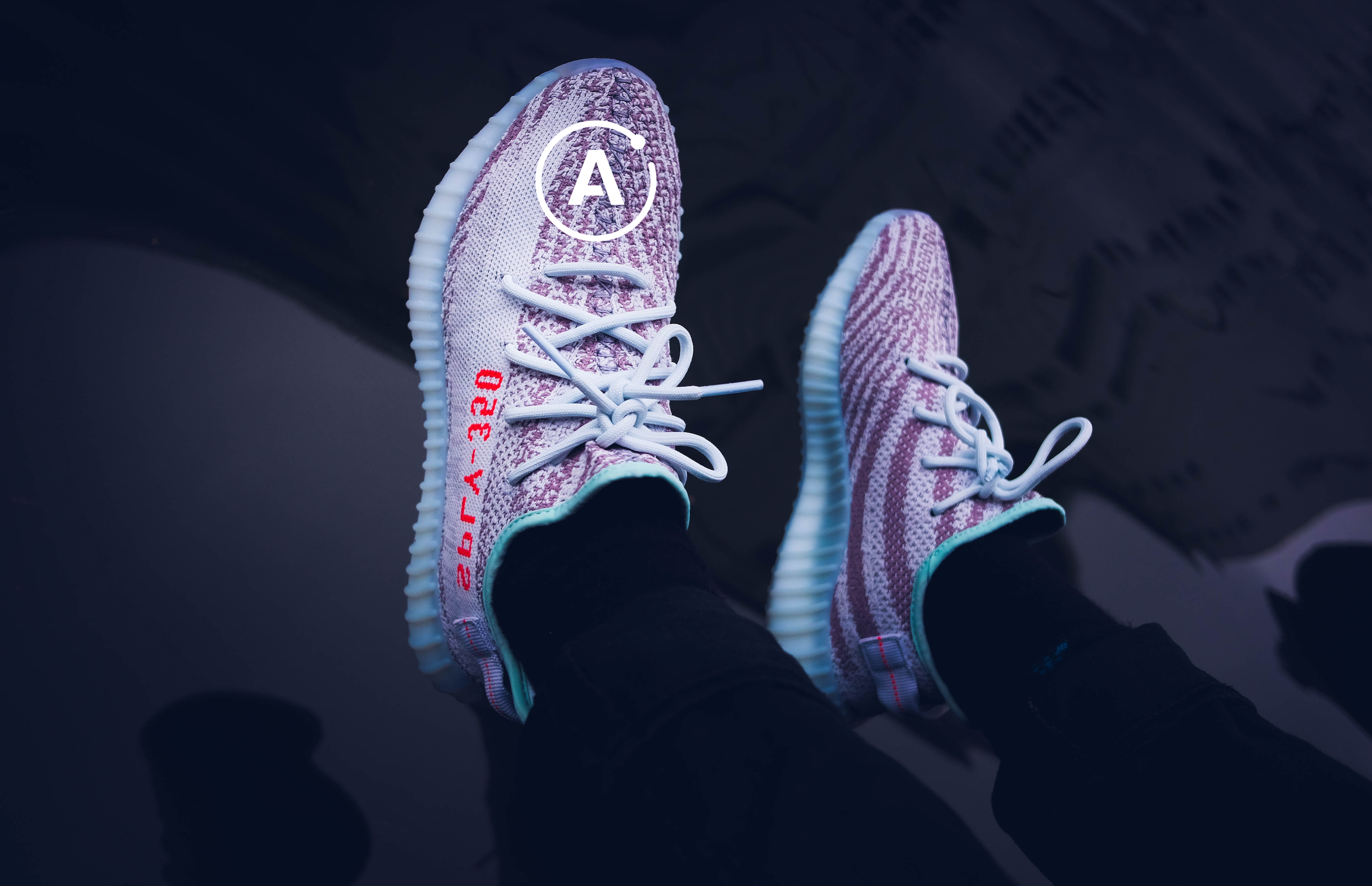 Recently, there have been a lot of exciting developments happening in the GraphQL client space. Some of these new clients, such as urql and micro-graphql-react, were partially born from the idea that Apollo should be easier to get started with, especially for beginners. We’ve taken this constructive feedback to heart — that’s why today, we’re announcing apollo-boost, an easy-to-use booster kit for Apollo Client with our recommended configuration. 🚀 We’re really hyped about making GraphQL easier to learn with Apollo Boost and can’t wait to hear what you all think!

As of today, here’s how simple it is to get started with Apollo Client:

The longer you work on an open source project, the tougher it is to put yourselves in the shoes of someone who’s discovering the project for the first time. As library authors, we want to work harder at this. Our main goal is to make GraphQL more approachable and powerful for everyone. For us, building Apollo Boost was an awesome chance for us to focus on empathy, and we’re really happy with the outcome. 🤗

I encourage all of you to take a step back and practice empathy building your software too. At the same time, continue to provide valuable feedback toward the open source projects you love.

Back to our roots

From the beginning, the Apollo team has always strived to design tools that were simple to get started with, so you could send your first query right away. While Apollo Client 2.0’s modular architecture unlocked new possibilities for experienced users to customize their cache and network stack, it also deviated somewhat from our original goal of simplicity. First impressions are everything, and it’s important to us that beginners feel comfortable working with GraphQL. That’s why we’re returning back to our roots with apollo-boost!

If you’ve been with us since the 1.0 days, you’ll notice that the ApolloClient exported from apollo-boost looks familiar. With Apollo Boost, you no longer have to manually connect your cache and network stack to the client. We’ve already set up InMemoryCache and HttpLink for you by default. No heavy lifting required. 💪

Creating a client with Apollo Boost requires zero config to get started. We’ve included some packages that we think are essential for building an Apollo app, like apollo-link-error and apollo-link-state. You can activate these features by specifying a few options on the ApolloClient constructor and we’ll set them up for you behind the scenes.

Let’s dive in! First, you’ll want to install the following packages. We’re going to install the new React Apollo 2.1 beta so we can take advantage of Query components.

Next, create your client and hook it up to your app by passing it to the ApolloProvider exported from react-apollo.

Now that our app is up and running, let’s make our first query:

That’s it! If you need more customization, there are only six optional config properties you can pass to the Apollo Boost client:

If you’re looking to integrate custom links into your Apollo Link stack that aren’t already included in Apollo Boost, migration is simple. Apollo Boost exports some of the building blocks of Apollo Client, like HttpLink and InMemoryCache, for you so you don’t have to reinstall all of the individual packages. In the future, we’d love to have an eject feature that writes your client setup for you automatically.

In addition to Apollo Boost, we’ve also made some improvements to the docs, along with a new example app on CodeSandbox.

Apollo Boost was largely inspired by the simplicity of urql, the newest GraphQL client on the block. We’d like to give a big thank you to Ken Wheeler and the team at Formidable Labs for challenging us to rethink how we could improve the developer experience for our users. We’re grateful for the opportunity to learn from your work.

It’s super exciting to see newcomers popping up in the GraphQL ecosystem because we all get to build upon each other’s successes. I firmly believe that competition is healthy for open source projects to keep innovating. As long as more developers are getting hyped about GraphQL and how it can improve their team’s productivity, we welcome anyone entering the space.

Finally, we’d also like to thank all of you! Our team loves hearing honest feedback from the community, whether it’s positive or constructive. If you have any ideas on how we can make your experience with Apollo better, just drop us a message on Twitter or Slack.