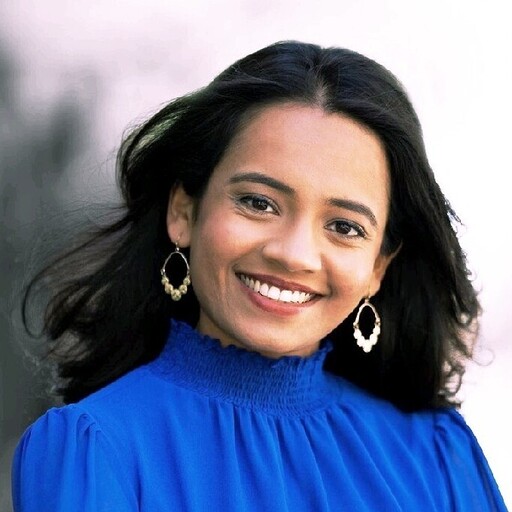 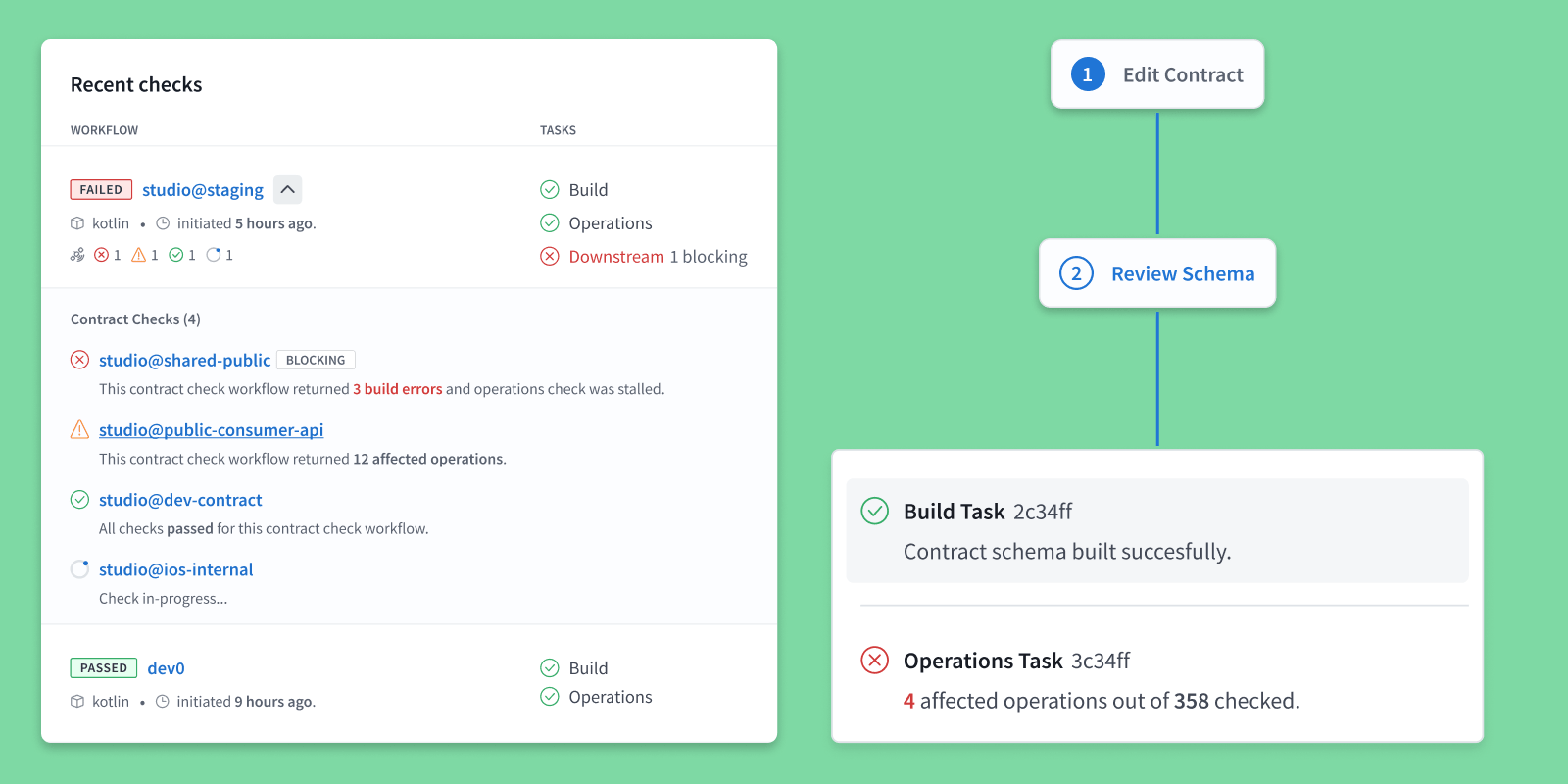 Today, we’re excited to extend this capability to contracts!

What are contract checks?

Contract checks ensure that changes made to a source variant’s subgraphs or to the contract filtering configuration won’t cause breaking changes to any downstream contract variant’s schema or active clients. Each contract check runs two types of tasks to do this:

How are contract checks triggered?

When a source variant has downstream contracts associated with it, Apollo will run an additional task in the checks workflow called a downstream task.

When a change is made to any of the source variant’s subgraphs, the checks workflow begins, and the downstream task runs contract checks for all of the downstream contract variants.

When you edit the filtering configuration for a contract in Studio, contract checks will run to make sure that the new filter rules can apply without build errors and without causing breaking changes that affect operations from the contract variant’s active clients.

If any checks fail, you’ll see a warning when reviewing the new contract schema, but you can still choose to update the contract even if there are warning or if checks haven’t finished running.

If a contract variant is marked as BLOCKING and a check for that contract fails, then the source variant’s check status would also be evaluated as failed.

Contracts checks are available today on Apollo’s Enterprise plan! Head over to checks configuration in Studio to select which contract variants should be blocking your source variant checks to fail. If you aren’t on Apollo Enterprise and would like to try it out, talk to us about an Enterprise trial.

⚠️ Note: Please make sure you are on the latest version of the Studio UI. Click on the bell icon at the top right corner of Studio and if you see “Update available, click to relaunch” at the bottom left of the modal then click that to get the latest version.