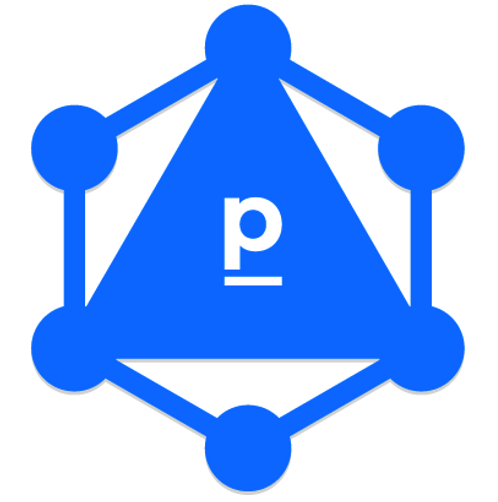 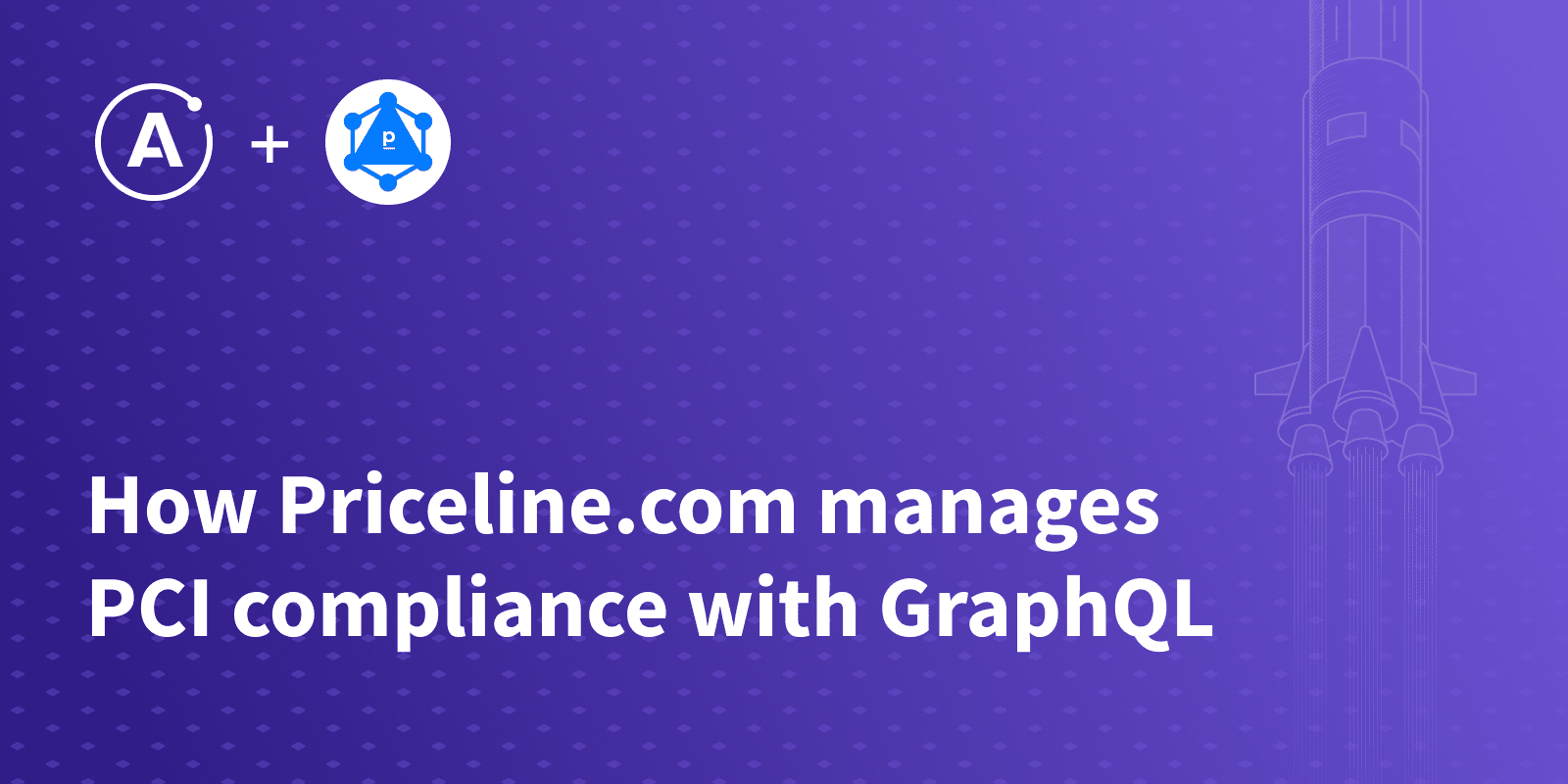 Get exactly what you need and nothing more with a single query.

Does it sound amazing? Absolutely. But if you’ve ever tried to implement GraphQL for an entire engineering team, you’ve probably realized that it’s not quite as simple as it sounds to achieve. For any dev in the organization to be able to get everything they need in a single query, everything that anyone could need has to exist in a single graph.

The concept of a single graph for everything seems all but impossible when you think about it from a compliance perspective, and that was one of the biggest challenges we faced when we started to scale up our use of GraphQL at Priceline. As a travel booking platform that supports millions of customers around the world, our backend services contain quite a bit of PCI data that can’t be made accessible to our client apps.

One graph → one endpoint → client apps have access to everything, including cardholder information and other sensitive data. Right?

Well it turns out, not necessarily. With a supergraph, we can have a single graph that unifies all of all of our data and services, including sensitive data, but we can selectively choose which parts of the graph are exposed to various audiences, like app devs. In this post I’ll walk you through how we did this for the Priceline supergraph and how you can set it up yourself using contracts in Apollo Studio.

Is a supergraph worth it?

Let’s take a step back – is it even worth it to put everything into one graph? Couldn’t we just have entirely separate graphs for internal systems that require sensitive data and for client apps that don’t? We could, and at Priceline we actually did at first, but we would end up with a lot of duplicative maintenance work that could be avoided.

There’s always going to be overlap between what internal systems need and what client apps need. For example, our booking graph, which was not part of the supergraph, contained airline policy schema used for display when a customer was booking a flight. Our native apps teams wanted to display this information to a customer viewing flight information, earlier in the funnel. However, they did not want the overhead of multiple network requests. Normally this would result in duplicating the airline policy schema inside the supergraph. Not ideal.

And that’s just one example. To provide a specific subset of services for a certain audience or experience that differed from an already existing graph, we either had to use preexisting REST APIs or create an entirely new graph to support it. IT systems app? Separate graph. Partner API? Separate graph.

With a supergraph, we could create a single source of truth for definitions of every entity in our data model (hotel, flight, rental car, customer, etc), eliminating a huge amount of maintenance work associated with these disparate graphs. For us, it was worth it.

As a single source of truth, our supergraph schema contains everything, including sensitive data. So we can’t just have every application query the endpoint for the entire supergraph directly. Instead, we need to define which parts of the supergraph certain applications are allowed to access. We can do this by creating contract graphs in Apollo Studio.

At Priceline, we use a contract graph to prevent clients from sending and requesting cardholder data through the supergraph, to the booking subgraph. The fewer touchpoints with this sensitive information, the better. As I mentioned earlier, the booking subgraph also contains airline policy information which we do need client apps to have access to so that we can display it to customers on a variety of pages

Using the @tag directive, we tagged all of the sensitive entities in the Checkout subgraph with PCI. Then, we defined a contract in Apollo Studio that excludes anything tagged with PCI. The derived contract graph is what our client apps query rather than the supergraph itself.

What’s next for GraphQL at Priceline

At Priceline, our supergraph already powers nearly all of our experiences, but we’re still just getting started. In the future, we’re planning on using contract graphs to improve our Travel Agents API, our internal customer support application, and more.