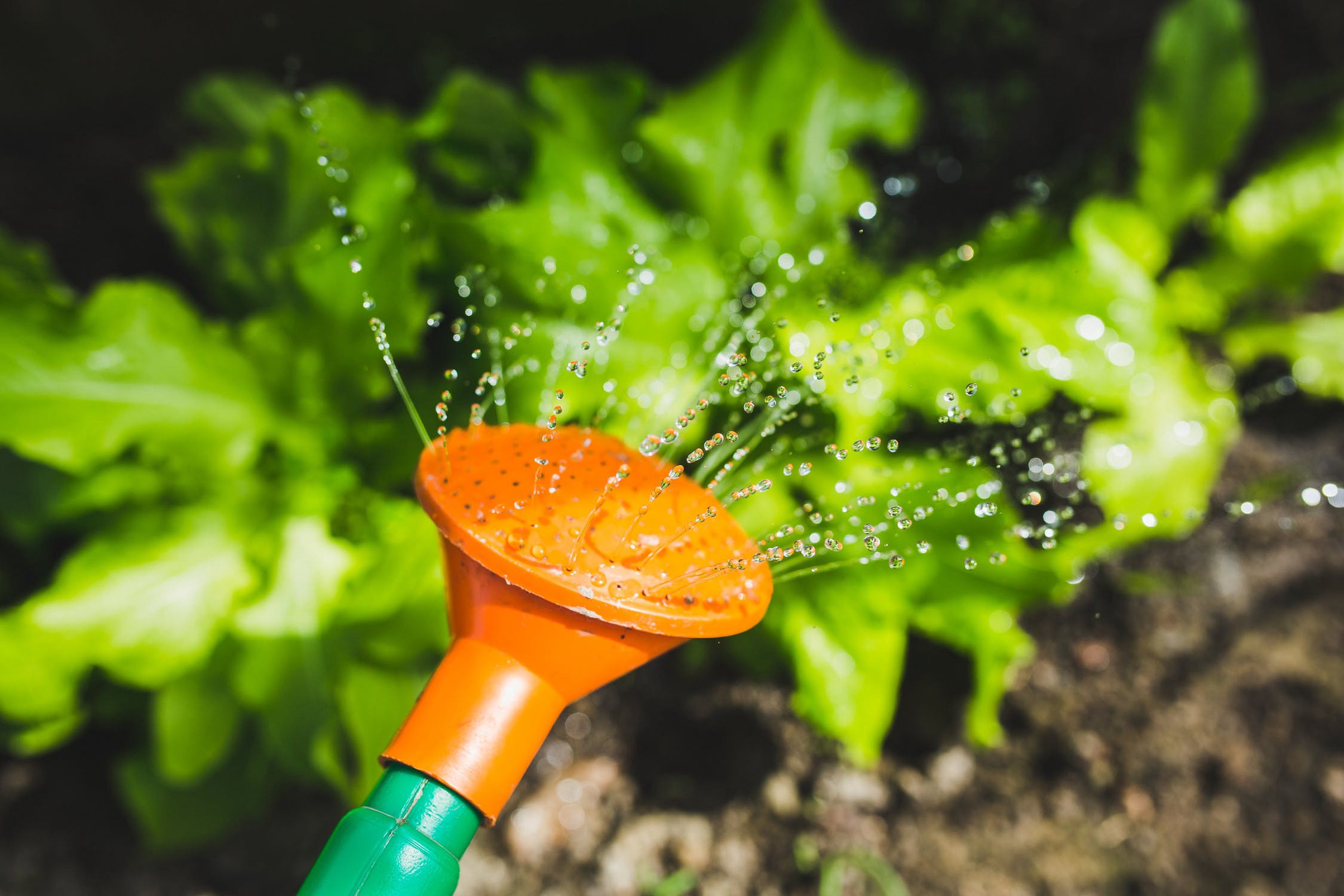 If you’ve been following Apollo’s progress on this blog, you’ve seen a steady stream of major new features announced across the Apollo project spectrum. While new feature announcements are exciting, behind the scenes contributors and maintainers are constantly working on incremental improvements, to make your tools better.

Releases like the above make us excited about the health of the Apollo ecosystem. Today we’d like to tell you about exciting new improvements coming to Apollo’s overall repository management approach, that will help facilitate even more community contributions.

We here at Apollo HQ absolutely love the amazing community of users and contributors who have rallied around Apollo! Every day we’re blown away by the community’s level of knowledge, thoughtfulness, dedication and amazing willingness to help out those who are just getting started in the Apollo GraphQL space. We’ve been working really hard on exciting additions to the GraphQL landscape, but while keeping our heads down getting things done, we’ve seen the list of reported issues and PRs continue to grow.

Dealing with issues and PRs is definitely one of the most challenging aspects of an open source project. Letting issues and PRs sit without any feedback is something that we want to try to avoid as much as possible. We couldn’t be happier to get community PR’s, and really want to make sure people know their contributions are welcome and appreciated.

Moving forward, we’re going to put in a focused effort into making sure issues and PRs get the priority they deserve. Over the next while, we’ll be implementing several public repo management changes, such as:

The good news is that we’ve already started on some of the above changes, tackling the Apollo Client project first. Apollo Client is our most popular library, and has been in need of some tender loving care. Over the past couple of weeks we’ve been working on clearing out the backlog of open issues, and have just about covered every outstanding PR. We’ve moved to a once a week release cycle for apollo-client and have been happily working with community members to get code changes in place. Once we’re satisfied with Apollo Client’s overall repo health (and have a process in place to make sure we don’t fall behind on issues/PRs again), we’ll be tackling react-apollo next.

We’ll have more repository changes to announce in the future. A BIG THANK YOU again to everyone who has helped make Apollo what it is today! ❤️ If you’re interested in helping out further, please reach out to me anytime via Apollo Slack or any of the Apollo GitHub repos (hwillson in both locations).

I’m happy to discuss any issues that are currently blockers that you think should receive more attention, and can help point you towards issues that we need help with, if you’re interested in contributing. We also host a weekly (remote) contributor meeting for anyone who’s interested in helping plot Apollo’s future course. If you’d like to join in on the calls, let us know in the Slack #contributing channel.

Can’t get enough GraphQL? GraphQL EU 2018 — Europe’s biggest gathering of GraphQL enthusiasts — is just around the corner. Join us on June 15 in Berlin and see expert speakers from top GraphQL companies as well as the GraphQL creators Lee Byron and Nick Schrock.

Peggy Rayzis from the Apollo team will be presenting there as well, and you don’t want to miss her talk!

Get 20% off your ticket with this special discount code: apollo-at-graphql-eu