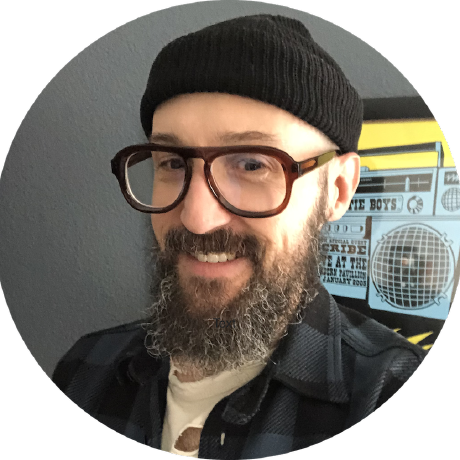 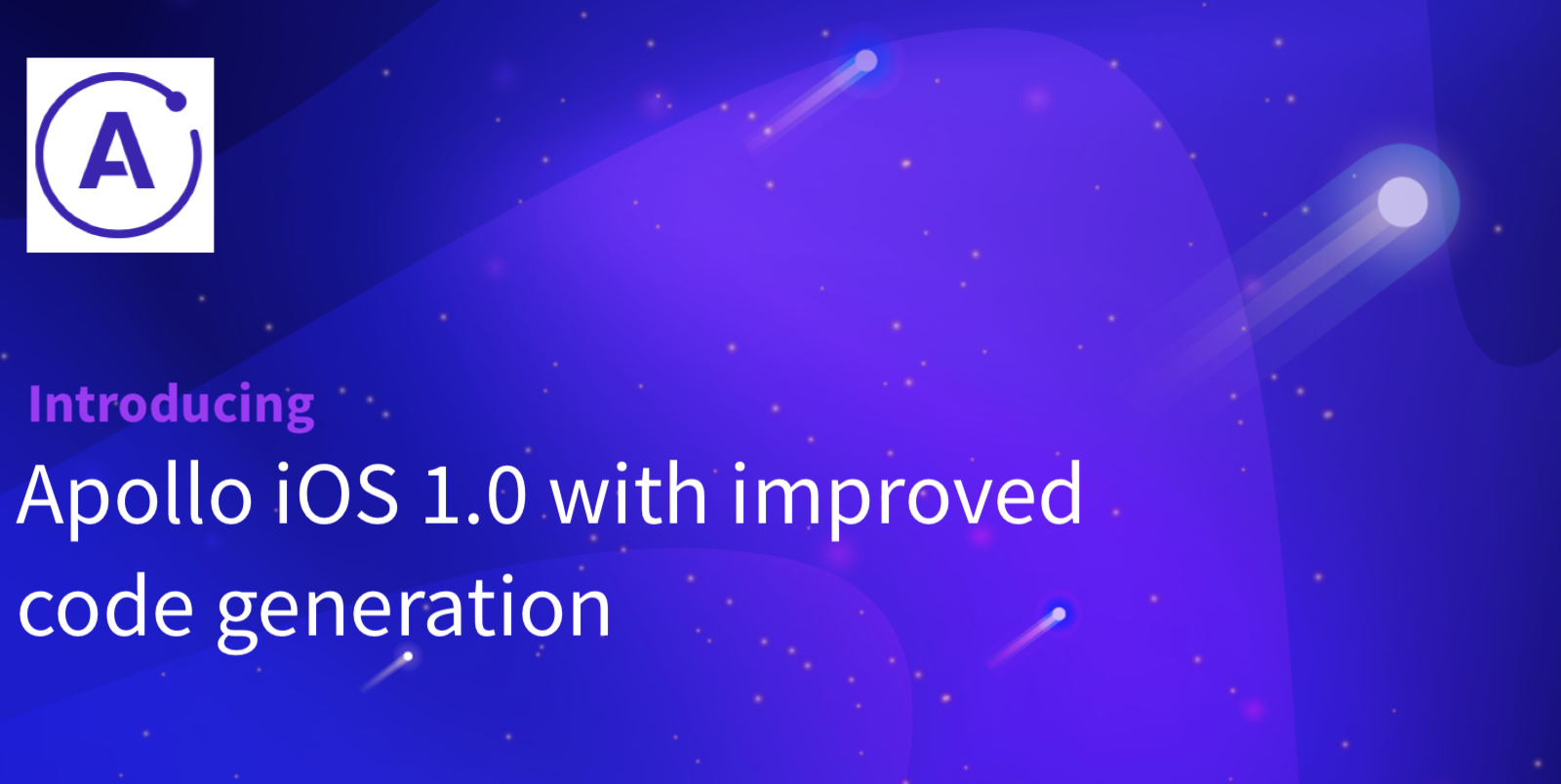 As developers, we all know code generation can save us a ton of time, but can also be a pain point if the generated code needs to be refactored. When it works as expected code generation provides us with: productivity, simplification, portability, and consistency. When it doesn’t work as expected we experience consistency issues and code maintenance overhead.

The primary challenge with code generation is many tools end up exporting unnecessarily verbose code that you have to spend hours refactoring just to get it to where you need it to be. In some cases it’s just easier to write your code from scratch instead of relying on the generated code.

When we started to gather feedback on our now legacy Apollo iOS client v.51 we realized one of the biggest pain points our users had was with the generated code being provided by the Client SDK. This was leading to a lot of rework of the generated code or in some cases having to completely throw the code out and re-write it from scratch. To add to the challenges, the previous code generation tooling was written in Typescript which isn’t native for most iOS developers who use Swift as their primary development language.

At Apollo we strive to provide developer solutions and tooling that makes developers lives easier so you can join us on our journey to the supergraph. Today we are very excited to announce the new Apollo iOS Client 1.0 which offers an entirely new approach to code generation.

Apollo iOS 1.0 generates operation objects for your GraphQL operations, providing a type-safe way to construct operations and provide values for input variables in your Swift code. Each generated operation contains a set of robust, strongly-typed models for its response. These generated models help you access your GraphQL response data in a type-safe and flexible format. Because generated response models are operation-specific, they include properties only for the GraphQL fields included in their corresponding operation. This means you can rely on the Swift type checker to flag data access errors at compile time.

The most basic way to think about this is the following equation:

The Apollo iOS Code Generation Engine parses your schema and operations and ensures that your operations are valid to be performed against the schema provided. It generates models that include all of the necessary information to create type-safe operations, send those operations as network requests, and parse the response data onto the type-safe response models.

For example, given the following schema:

And the following query:

Apollo iOS generates a type-safe model that looks something like this (details are omitted to focus on the class structure):

Because the HeroAndFriendsNames query doesn’t fetch appearsIn, this property is not part of the returned result type and cannot be accessed here. Similarly, id is only accessible in Friend, not in Hero.

Because GraphQL supports nullability, you have compile-time type safety. If the request is successful, all queried data (and only this data) will be accessible. There is no need to handle null fields in UI code.

Apollo iOS generates a type-safe model for the HeroDetails fragment that looks like this (details are omitted to focus on the class structure):

The new Codegen CLI provides a command line tool that streamlines the process of running code generation. The CLI can be ran manually from the Terminal (or any other shell program) or can be called into from bash scripts. The CLI is a powerful tool that comes out of the box with our new iOS client 1.0

This blog highlights just some of the great new features of the new Apollo iOS Client 1.0 and we invite you to read the complete iOS 1.0 documentation for more details! If you are using our current Legacy 0.X version of the Apollo iOS client we invite you to upgrade to 1.0 soon. Please note, that all existing features of 0.x are still fully supported in 1.0.

Finally, we welcome all feedback and input you might have so please let us know what you think in the Apollo iOS Client Github Repository.