Apollo raises $130M to pioneer the Graph for app developers 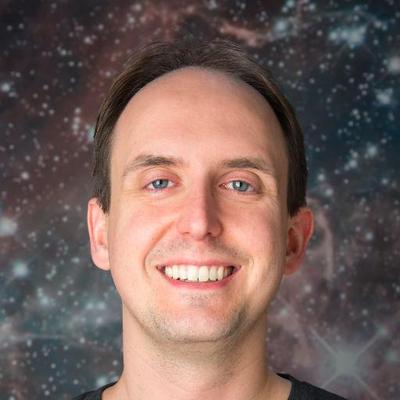 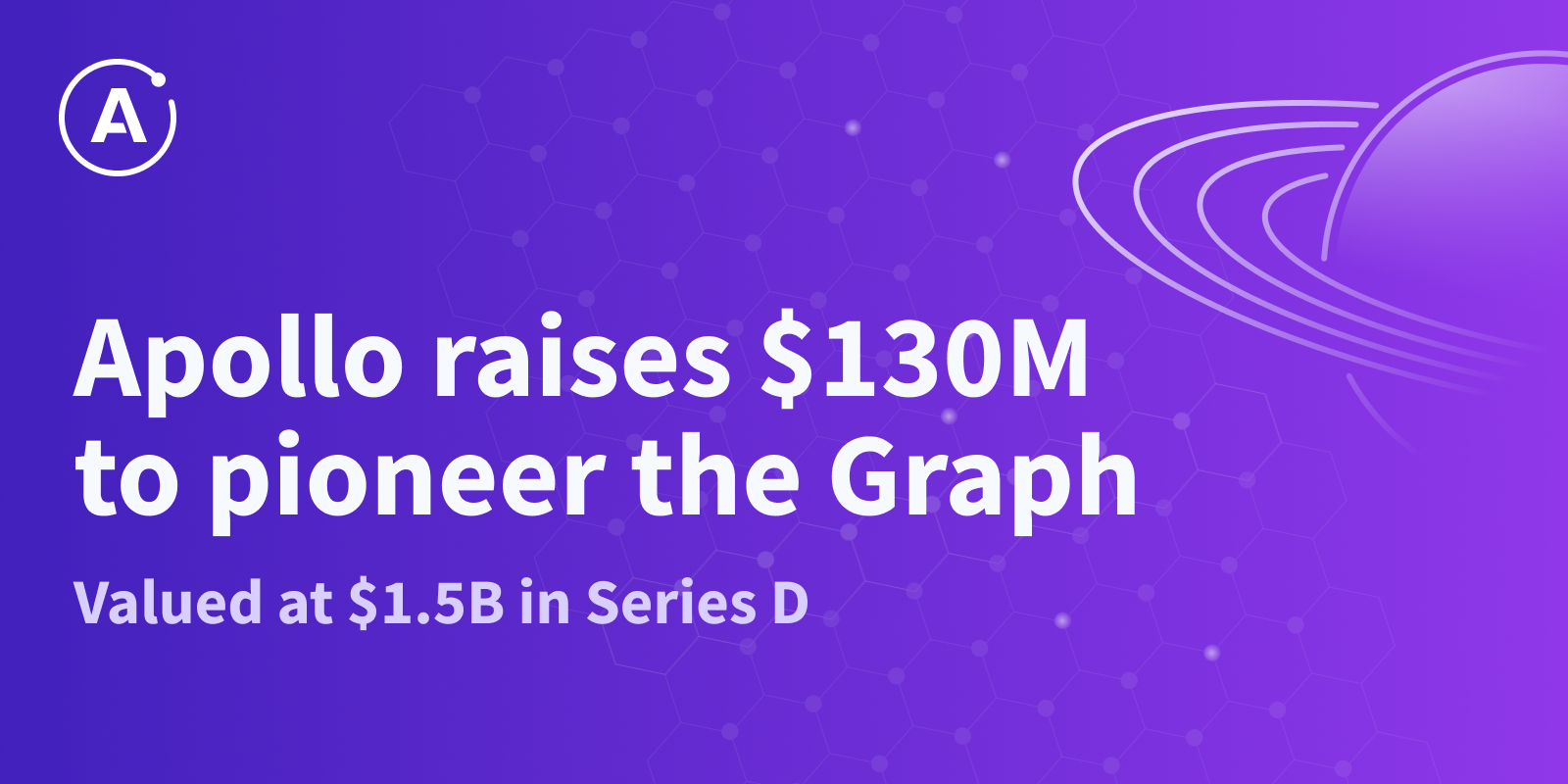 Today, we’re delighted to share that we’ve raised a $130M Series D led by Insight Ventures, with participation from existing investors Andreessen Horowitz and Matrix Partners. This new round is an exciting milestone for Apollo, now valued at over $1.5B.

We see this news as a win for developers everywhere because Apollo’s mission is to help app developers help the world. We will use the funding to create pioneering open-source graph technology that makes app development faster and more accessible for everyone.

The graph has exploded in popularity among developers. 86% of JavaScript developers rank GraphQL as the top technology they want to learn. Developers trust Apollo to implement their graph, with over 17M monthly open-source downloads and over 6B queries run on the Apollo graph each day.

Apollo has always been first and foremost a developer community, and I’m so proud of what we’ve all accomplished together. It’s an exciting time for all of us and I can’t wait for what’s next. 🚀

Rise of the graph

We created Apollo to solve the biggest drag on app developer productivity: the data layer that connects apps to backend services.

Today, instead of building features, developers spend the majority of their time writing data-plumbing code to connect an ever-increasing number of clients and microservices. Architectures such as backends-for-frontends and API gateways add to the complexity for client development teams, who have to duplicate data-fetching code for each client they support.

The graph is a new layer of the stack that solves this problem by connecting apps to the backend microservices they rely on in a unified way. Client developers write a single GraphQL query to fetch all the data they need, while frontend and backend teams can rely on the graph as a shared contract without tightly coupling their work.

Engineering leaders in every industry are choosing Apollo because the graph has transformed how companies develop apps. Companies in industries ranging from retail (Walmart, Wayfair), financial services (PayPal), and media (The New York Times) have accelerated product delivery with a graph. Expedia was able to rebuild their entire Trips experience in less than a year with an Apollo graph, estimated to take three years with their old architecture.

Developers are driving the momentum behind the graph and changing how companies build software. Their technology choices can have a profound impact on the global economy. That’s why Apollo is dedicated to our mission to help developers help the world.

While the graph’s flexibility and power is a great strength, it can also become a drawback when teams spin up multiple, unconnected graphs without a strategy. It’s important to be intentional when rolling out a graph and adopt a unified graph strategy once GraphQL usage spreads across multiple teams.

When developers adopt a unified graph, they can build functionality faster than ever before while maintaining a consistent UX across platforms. That speeds their progress in creating apps that make the world better for all of us.

What’s next for Apollo

This new round of funding brings more opportunities for Apollo to support our community and customers. We’re committed to advancing the graph with open-source software, as well as being responsible stewards of the resources we have to help developers. Here’s some of what’s next:

The exponential growth of the Apollo community over the last two years has been both exhilarating and humbling. We are grateful for your support and the opportunity to serve the community. Many thanks to our customers for choosing to partner with Apollo to power their graphs. And thank you to all the Apollonauts who got us to this point.

This is just the beginning. We have only scratched the surface of what is possible with graph technology, and there is much more in store. I believe that the graph is a foundational technology that will truly change the world, just as the cloud, mobile devices, and big data have impacted how we all use technology every day. As excited as I am about our progress, I’m even more energized by what’s to come.