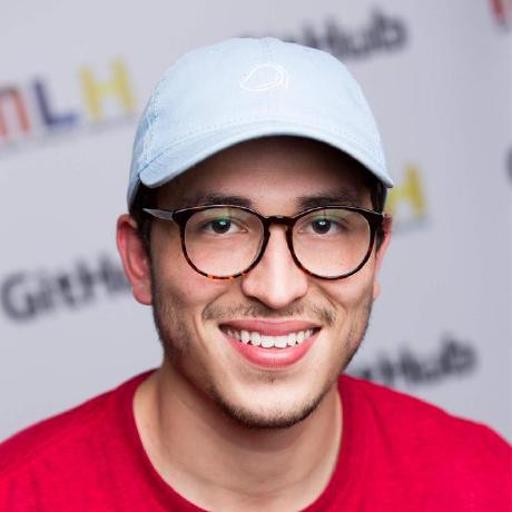 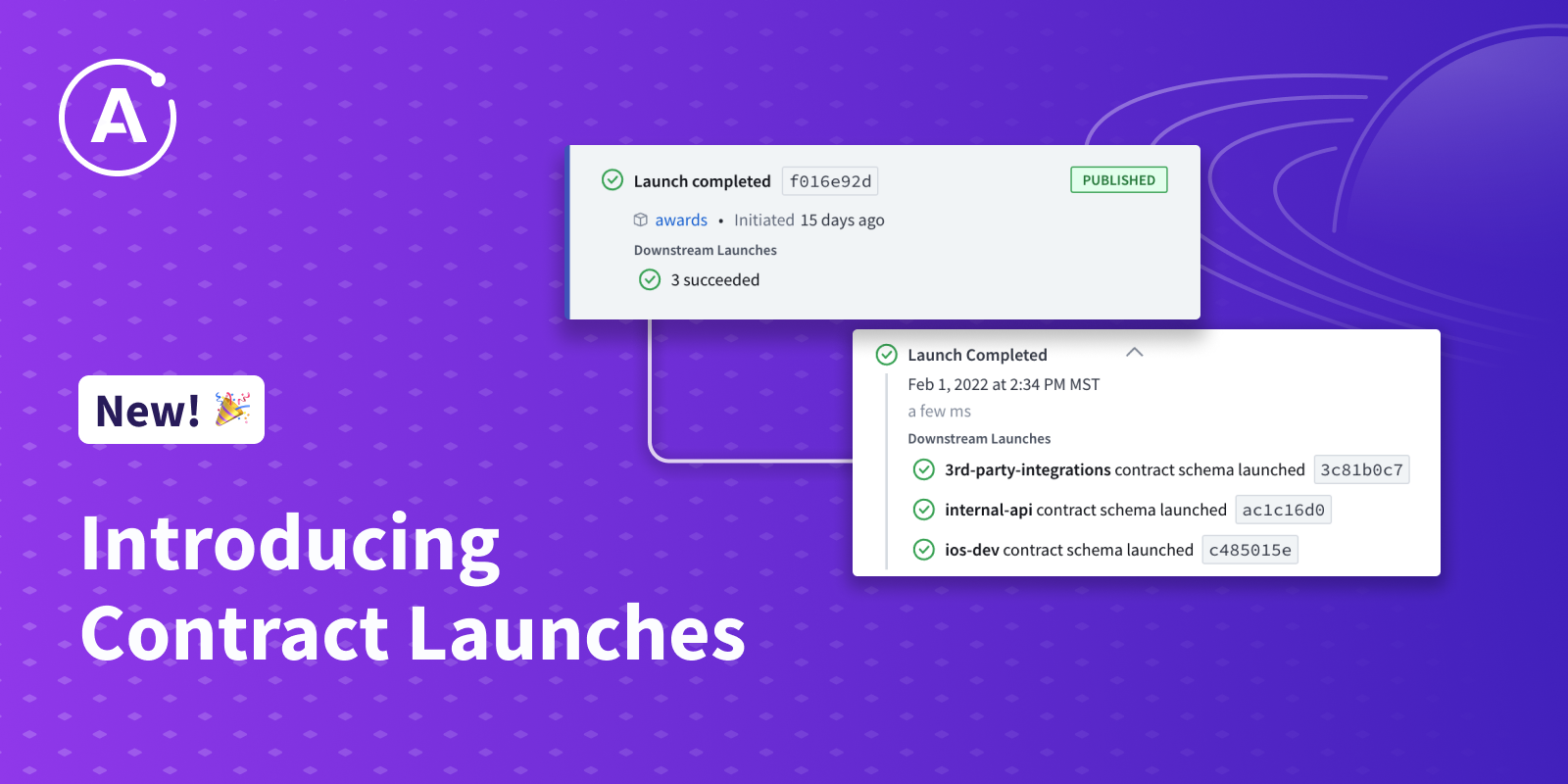 Since releasing contracts as a way to serve many audiences with a unified graph, we’ve received great feedback from developers adopting contracts and championing the graph. However, one question we frequently hear is: “how can I reason about contracts with respect to my publishing pipeline?”

As of today, we are thrilled to introduce Contract Launches in Apollo Studio to answer this very question. With Contract Launches, you can use the Launches page in Studio that provides better visibility into the lifecycle of your contract schemas and helps you understand which contracts launched from a given source variant.

Lifecycle of a Contract Launch

Let’s look in more detail what this looks like:

For any launch that triggers a contract launch, you can see a summary of how many downstream launches succeeded or failed:

A contract launch that completes successfully is made available to running gateways via Uplink.

⚠️ Note: Checks for contracts are not currently supported but are in active research and development.

Any update to your graph will also update your contracts. To help you keep track of these changes, there’s a convenient link to the contracts changelog. The changelog page shows you any types or fields from your contract schema that have been added, removed, or modified.

Apollo Contracts is currently in public preview on Apollo’s Enterprise plan. Feedback from our community and customers is crucial to the success of Apollo, and the feedback we’ve received from pilot users so far has been instrumental in ensuring that contracts can serve many use cases while still giving teams full visibility and control over changes.

If you’re interested in learning more about Contracts, visit the documentation. We’re excited to see what you’ll build!