The Apollo iOS SDK requires every query to have a name (even though this isn't required by the GraphQL spec). Since you're going to be creating more than one query, it's also a good idea to give this operation a specific name other than Query. Change the name of the operation to LaunchList: 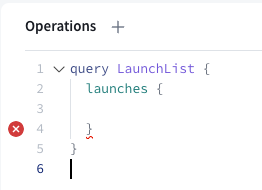 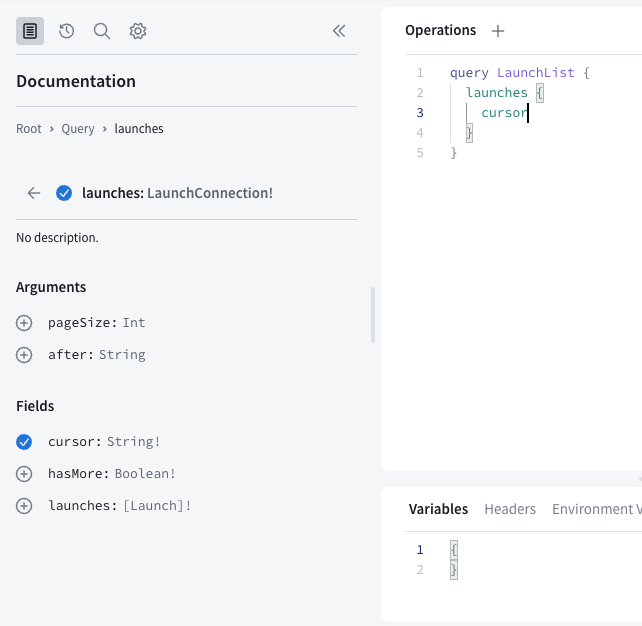 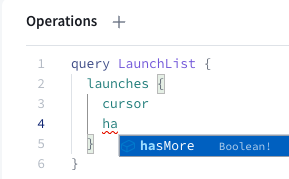 The Sandbox Explorer is a great tool for building and verifying queries so you don't have to repeatedly rebuild your project in Xcode to try out changes. 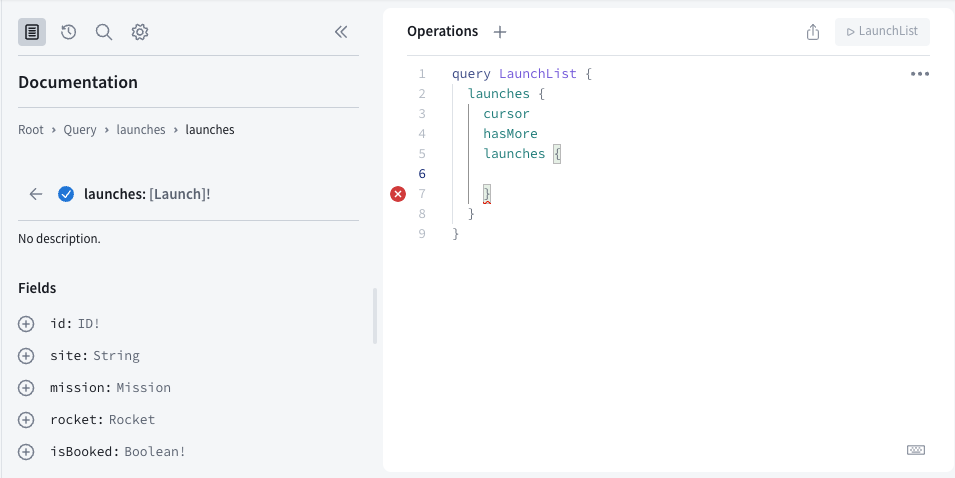 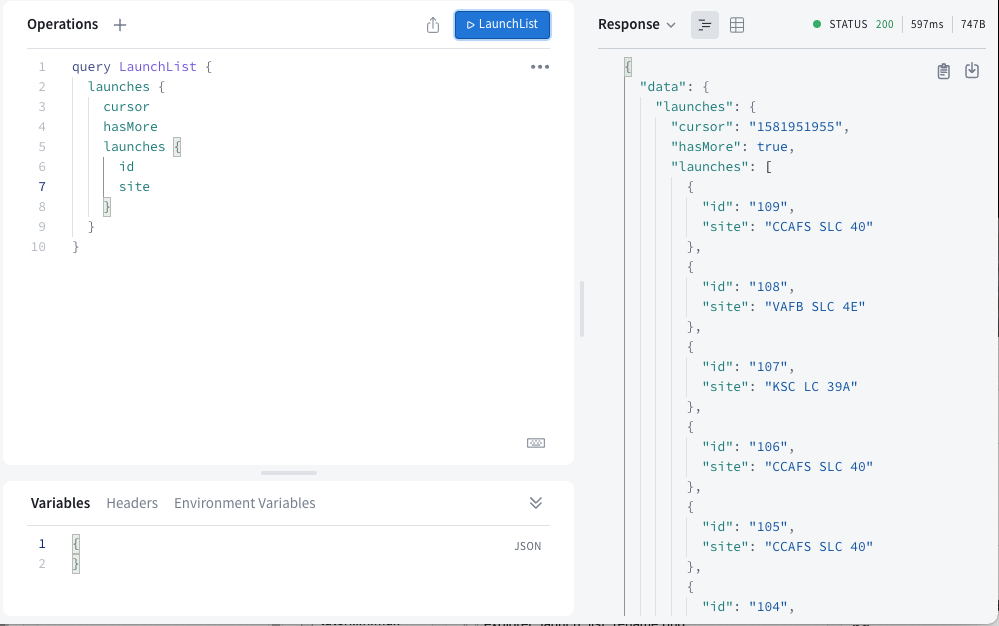 Adding your query to Xcode

Now that your query is fetching the right data, head back to Xcode. 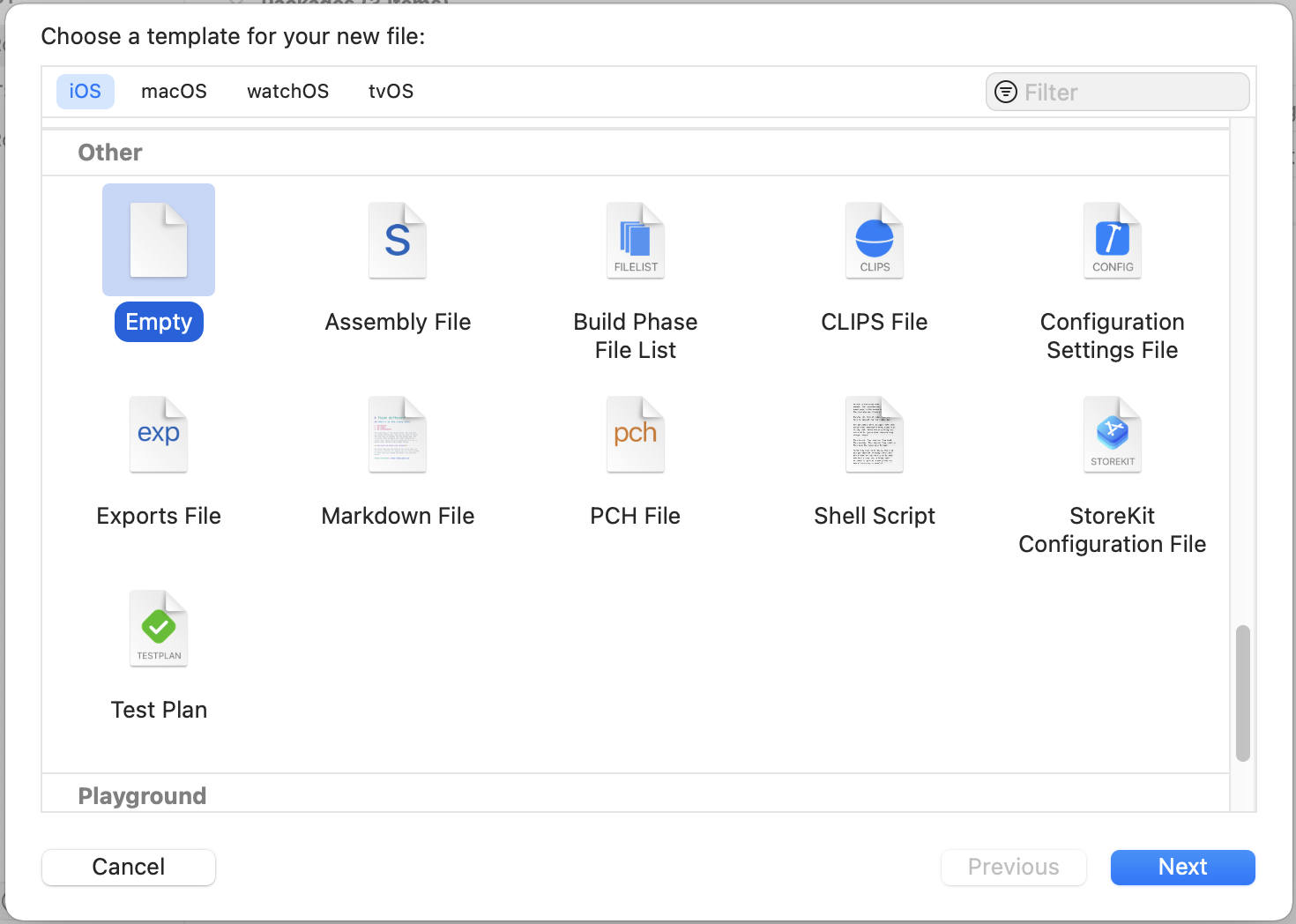 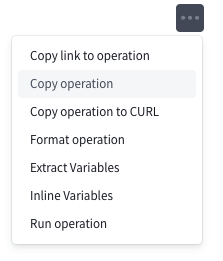 You're now ready to generate code from the combination of your saved query and schema.

Open the API.swift file. It defines a root class, LaunchListQuery, with many nested structs below it. If you compare the structs to the JSON data returned in Sandbox Explorer, you see that the structure matches. These structs include properties only for the fields that your query requests.

Try commenting out the id property in LaunchList.graphql using a #, saving, then building again. When the build completes, the innermost Launch now only includes the built-in __typename and the requested site property.

Uncomment id in LaunchList.graphql and rebuild to restore the property.

Now that you've generated code and had a chance to see what's in there, it's time to get everything working end to end!

To use the generated operations in API.swift, you first create an instance of ApolloClient. This instance takes your generated code and uses it to make network calls to your server. It's recommended that this instance is a singleton or static instance that's accessible from anywhere in your codebase.

Build and run your application. The web host might take a few seconds to spin up your GraphQL server if nobody's been using it recently, but once it's up, you should see a response that resembles the following: 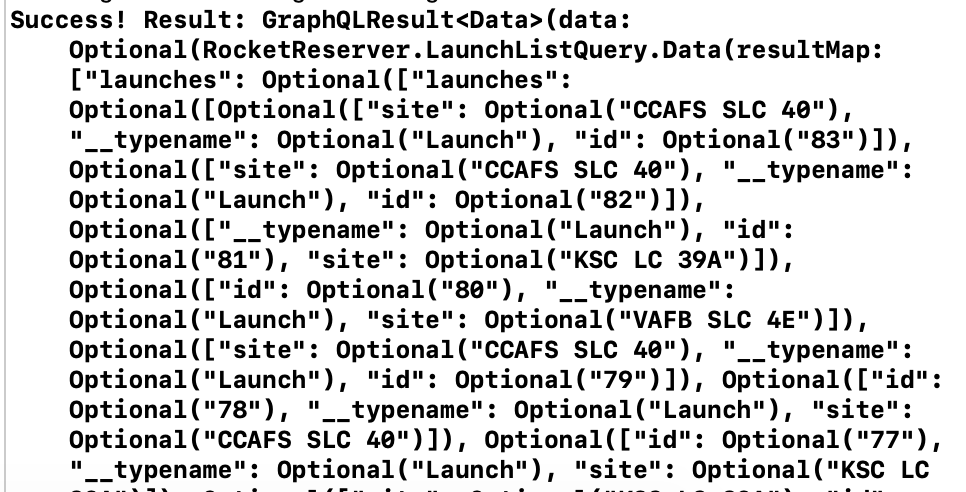 You're now successfully fetching data from the network using generated code! Now it's time to move on to displaying query results in your UI.

Edit on GitHub
Previous
2. Obtain your GraphQL schema
Next
4. Connect your queries to your UI